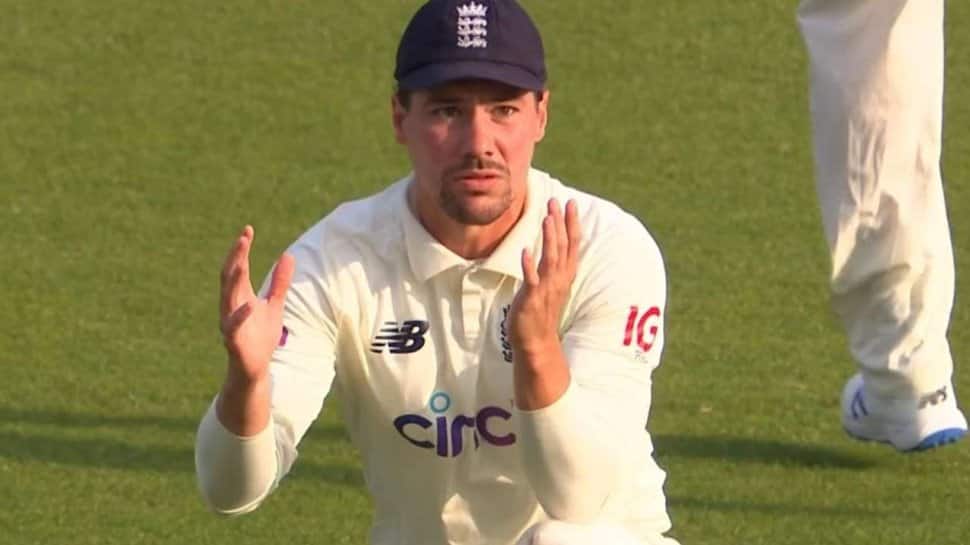 Rohit Sharma scored a scintillating century as his efforts took India under control on the third day of the fourth Test against England at The Oval on Saturday. However, soon after the star Indian opener completed his century, which was his 8th in Tests, England cricketer Rory Burns hit the top trends on Twitter.

Vaughan was particularly annoyed by Burns’ poor performance on the field that he invited the 31-year-old to his fielding academy. Indian cricket lovers, on the other hand, took to the sarcasm and thanked the English cricketer for helping the Indian opener reach the three-figure mark.

Here are the responses:

Rory Burns will be invited to my fielding academy this evening. #Engwind

Meanwhile, Rohit’s stay in the middle was eventually terminated on 127 by Ollie Robinson after the Indian opener misread a slow delivery from him. His efforts along with some important contributions from KL Rahul and Cheteshwar Pujara helped India end the game at 270/3.

The visitors have taken a lead of 171 runs and skipper Virat Kohli will open the proceedings along with Ravindra Jadeja on the fourth day.

These five veteran defenders including Jiva Kumar have been ineffective this...