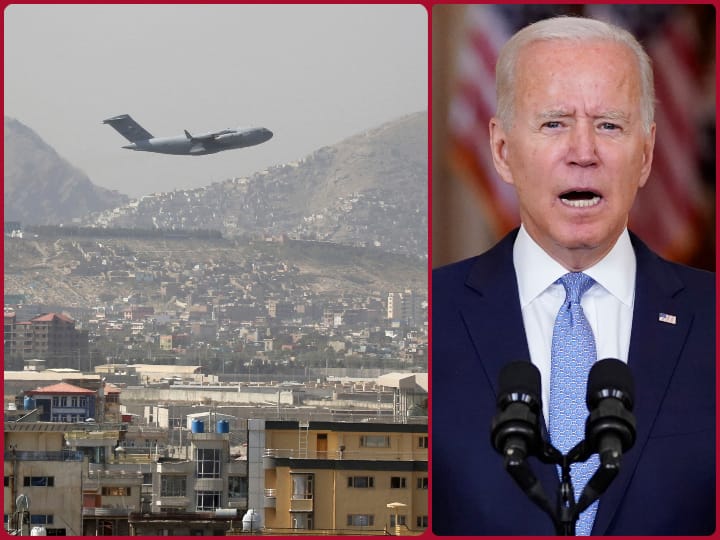 New Delhi: America had attacked Afghanistan 20 years ago to free it from the clutches of Taliban. But 20 years later, Afghanistan has been handed over to the Taliban and has gone to America. And the picture of that last US plane was captured by Taliban terrorists in their phones.

Taliban fighters celebrated like this all night and in the morning the Taliban reached inside Kabul airport. Taliban enter Kabul airport for the first time in 20 years.

Longest War
America has fought the longest war in its history in Afghanistan. This can be gauged from the fact that today every fourth person in the entire population of America has been born after the attack of Al Qaeda terrorists in 2001. All these terrorists were taking refuge in Afghanistan itself.

Humanitarian Damage
2,461 US soldiers and members of other services killed in Afghanistan. Apart from this, 3,846 American contractors were also killed in Afghanistan till April. During this war, 66,000 Afghan National Military and Police personnel were also killed. Apart from this, talk about other services, 1444 people were killed. These include soldiers of the NATO army.

The economic loss to the US from the Afghan war
President Harry Truman increased the tax paid for the Korean War by 92%. President Lyndon Johnson raised tax rates to 77% during the Vietnam War. During the Afghanistan War, President George W. Bush cut tax rates for the wealthiest by at least 8% at the start of the Afghanistan and Iraq wars.

Electricity supply grid at Chernobyl nuclear plant damaged, may be this...