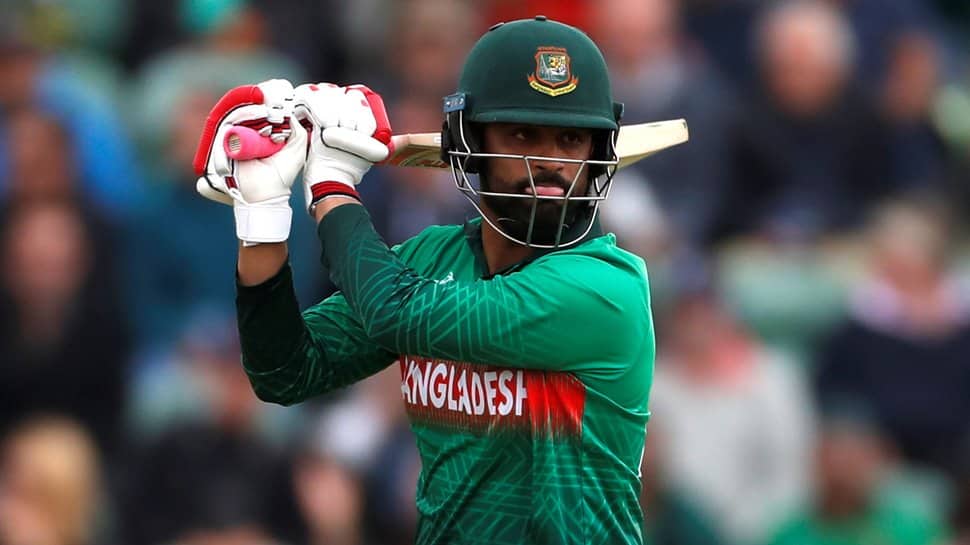 Dhaka: Bangladesh opener Tamim Iqbal on Wednesday opted out of this year’s Twenty20 World Cup in the United Arab Emirates (UAE) citing lack of playing time as he is recovering from a knee injury.

Tamim injured his knee during the April-May tour of Sri Lanka, but chief selector Minhajul Abedin was hopeful that the Bangladesh one-day captain would regain his fitness ahead of the World Cup in October-November.

Tamim, who played the last of his 78 Twenty20 Internationals in March 2020, said in a video posted on his Facebook page, “The biggest reason is the timing of the game. I haven’t been playing this format for a long time.”

“I don’t think my injury is a concern, because I think I will be fit before the World Cup. The main reason is that I don’t think it would be fair on the players who have played in the last 15-16 years. T20 matches that I haven’t played.”

Tamim’s selection in the World Cup squad was seen as a matter of regaining his fitness and the 32-year-old said that he is not giving up on the 20-over format.

Bangladesh will play Scotland in their first opening round match on 17 October in Muscat.