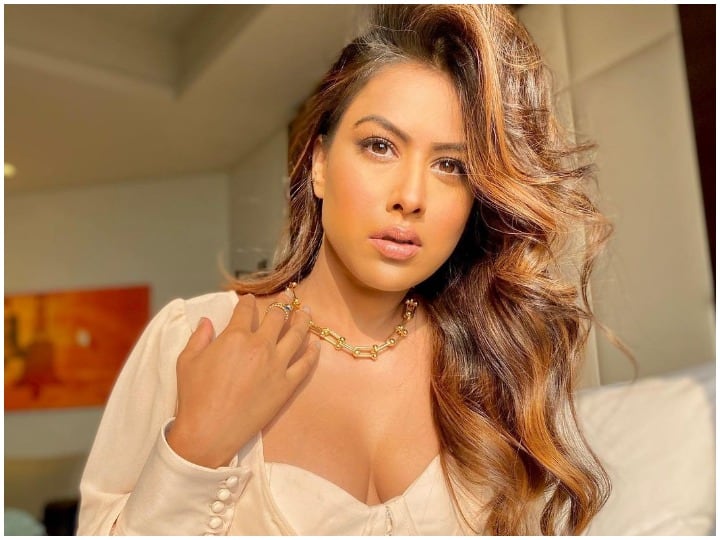 Bigg Boss OTT is making a lot of headlines these days. At the same time, recently a shocking news is coming out about the show. It is being told that the way for TV actress Nia Sharma’s entry in this explosive show of Karan Johar is ready. She is going to make a grand entry in the show.

Nia’s entry will be in Bigg Boss

Let us tell you that Nia is super excited about the show. She will enter the house as a wild card contestant. Now it has to be seen what kind of challenges Nia Sharma will present for the contestants present inside the house. Actually, since the beginning of the show, speculations were being made about his entry in the show and now he has also confirmed it.

Actually Nia Sharma has also shared an announcement video on social media regarding this. In this video, he has expressed his love for this show. At the same time, she said that she is going to enter the house with a bang. Nia Sharma is looking fabulous as ever in the video. She is wearing a white crop top with hot pants and funky pink sneakers. Also, he wrote in the caption that all of you will meet on 1 September.

At the same time, even before this announcement, he had expressed his excitement for the show on social media. He wrote that let’s do something stormy… on September 1 in Bigg Boss OTT…

Shilpa Shetty praises her sister Shamita, says ‘this is my sister’