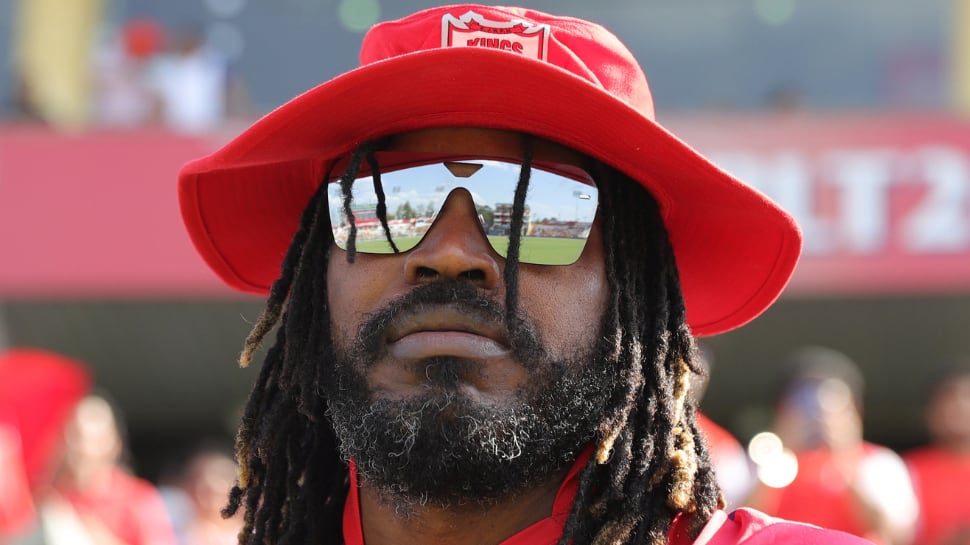 Brilliant batting from West Indies Chris Gayle cannot be part of IPL 2022But he is returning to the cash-rich league next year.

Not to be forgotten, Gayle has not retired from international cricket, even though his contemporaries Dwayne Bravo and Kieron Pollard has done so.

Gayle did not send his name for IPL 2022 auction as he felt they were not given the respect they deserved in the league,

His last IPL team was Punjab Kings for which he has been playing since 2018.

This T20 legend now wants to make a comeback in the IPL next season.

“I am coming back next year, they need me! I have represented three teams in IPL, Kolkata, RCB and Punjab. Between RCB and Punjab, I would love to win the title with one of those teams. ” Gayle told the Mirror.

Speaking about why he is not playing in IPL 2022, he said that he felt that he was not treated properly in IPL.

Gayle was quoted as saying by The Mirror, “The way the IPL has happened over the years, I felt that I was not treated well.”

“So I thought ‘Okay, after doing so much for the game and the IPL, you (Gayle) didn’t get the respect you deserved’. So I said ‘Okay, I won’t bother to enter the draft,’ so I just left it like that. There’s always going to be life after cricket so I’m trying to adapt to mediocrity.”