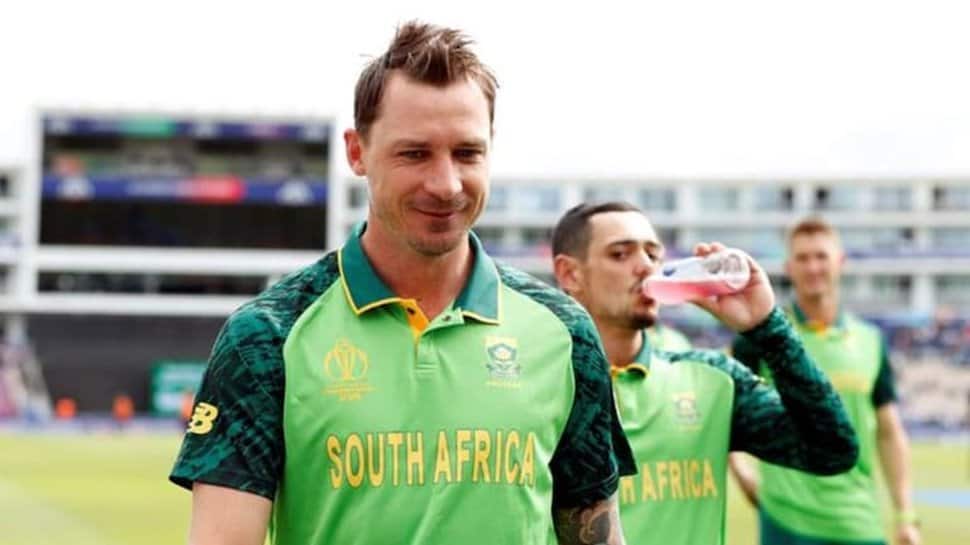 South African cricketer Dale Steyn announced his retirement from the game on Tuesday. In a career spanning nearly two decades, the Proteas pacer featured in 93 Tests, 125 ODIs and 47 T20Is where he registered over 600 wickets to his name.

He wrote, “Today I am officially retiring from the sport I love the most. Bitter sweet but grateful. Thank you everyone from family to teammates, from journalists to fans, this together It’s been an incredible journey.”

“And it’s been a long December and there’s reason to believe. May this year be better than the last, I can’t remember trying to tell myself to capture these moments.” Retirement letter, citing a song by American rock band Counting Crows to express his feelings.

“It’s been 20 years of training, matches, traveling, winning, losing, strapped feats, jet lag, happiness and brotherhood. There are so many memories to tell. Many faces to thank. So I left it to the experts Upstairs, my favorite band, The Counting Crows,” he added.

Steyn had earlier hung his boots on the traditional format of the game (Test) in August 2019, in which he took 439 wickets at an average of 22.95.