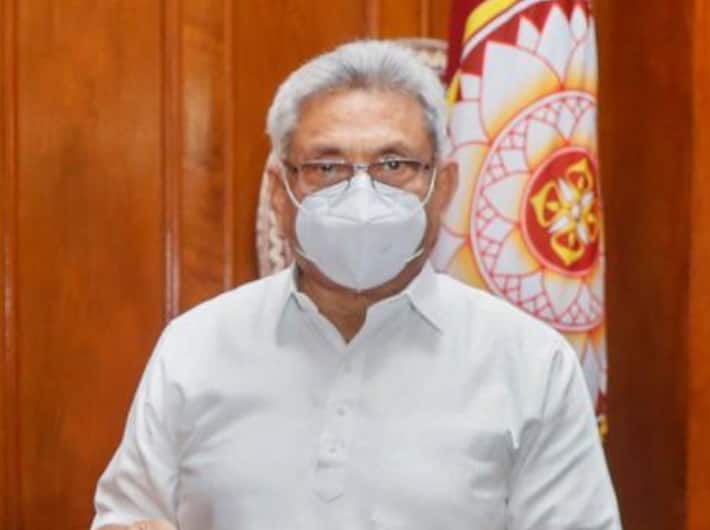 Emergency In Sri Lanka: Emergency has been imposed in Sri Lanka, which is facing economic crisis. President Gotabaya Rajapaksa has announced this. The emergency will be effective from Friday midnight, the official said. In Sri Lanka, people are continuously protesting against the government by taking to the streets. Meanwhile, the President has decided to impose emergency.

Sri Lanka’s main opposition party had recently moved a no-confidence motion against the government and President Gotabaya Rajapaksa. The opposition alleges that when the country is going through its worst economic phase, Rajapaksa did not discharge his constitutional obligations. The main opposition party, Samagi Jana Balvegaya (SJB), submitted two no-confidence motions against the SLPP coalition government to the Speaker of the Parliament, Mahinda Yapa Abhayawardana.

To remove Gotabaya Rajapaksa and his cabinet from power, a majority in the 225-member parliament would be needed. The United People’s Force has 54 votes and is expected to get support from smaller parties. The ruling party has around 150 votes, but during the economic crisis this number has come down due to which some leaders are feared to go against the party.