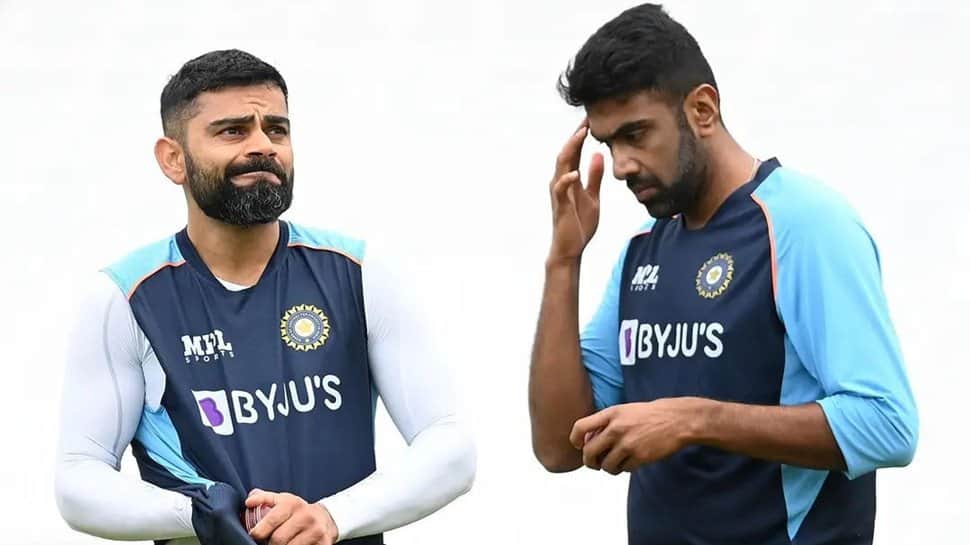 London: India’s bowling coach Bharat Arun said England batsmen are “aware of Ravichandran Ashwin’s abilities” on the pitch with “assistance” but a decision on the induction of the senior off-spinner will be taken on Thursday morning ahead of the fourth Test. Ashwin, the world’s best off-spinner, has been benched for three consecutive Test matches, playing Ravindra Jadeja as a “batting all-rounder”.

“Ashwin, undoubtedly, is one of the best bowlers we have and it’s unfortunate that he hasn’t played so far, but if there’s a chance and if we think he’s going to fit into the scheme of things, they Definitely both will bowl together,” Arun asked if both the spinners could fit into the playing XI at the Oval which assists in bowling spin.

Arun, however, indicated that the English batsmen’s careful handling of Ashwin could change the nature of the track as well as the fickle English weather playing its part. “History at the Oval says it helps spin but you also know how the Englishman is mindful of Ashwin’s abilities to see what he can do if an assist comes off the track.”

Joe Root (in press) said, “The record itself speaks for Ravi Ashwin – we have seen him take wickets and score runs against us – we know what he is capable of in any situation”.

The respected bowling coach said his bowlers should not be judged by England’s scores of over 400 in an innings as they have defended very low scores over the years. “It is a challenge for bowlers to defend a low score and they have done it in the past. I don’t think it’s fair to drag the bowlers if they didn’t do it on one occasion and you realize we are playing close international series. fought,” said Arun.

“The pitfalls are bound to happen, which we know and we have to accept and take the positive and then move on.”

Arun admitted that his team has given easy runs in all Test matches against England captain Joe Root. “We’ve given him a pretty quick start and obviously we look deep into those areas and get over them.”
He also clarified that Jadeja had gone to Leeds hospital for a scan and wearing a green hospital uniform created unnecessary panic. “It was a very simple precautionary scan that he went through. All he had to do was put on the hospital uniform and click a picture that might have caused the scam,” he said.

Arun reminded everyone that this is the same team that came back after 36 all outs and there is no reason why they can’t do it again. “We’ve done it in the past, we got out for 36 and bounced back. Against England at home, we came back (in Chennai) after a big loss. We can take confidence from what we’ve done in the past. You will see a lot more enthusiastic performances.”

CSK vs MI: This may be the playing XI of Chennai...