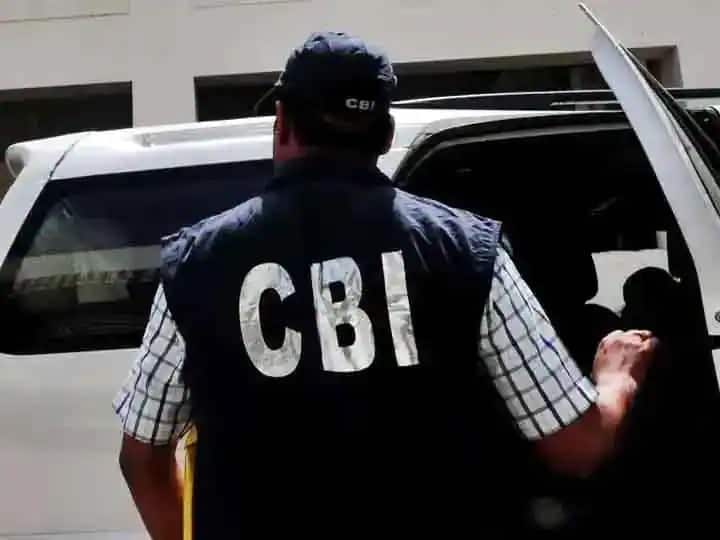 Gurugram Air Hostess Death Case: A gynecological problem was treated by a dentist at a private hospital in Gurugram, which resulted in the death of an air hostess from Nagaland on June 24 last year. Later, the Central Bureau of Investigation (CBI) started investigating the case. On the instructions of the Union Home Ministry, the CBI registered a case against Dr. Anuj Bishnoi, MD of Doctors-Alpha Health Care and Dentist Anjali Ashk. According to the CBI FIR, both have been booked under section 304 (death by negligence) of the Indian Penal Code.

A home ministry statement said Samuel Sangma, a relative of the deceased Rosie Sangma, had an altercation with doctors and other hospital staff as he suspected medical negligence in treatment. The next day on June 25, Delhi Police received information about Samuel’s death in the national capital. In its preliminary findings, the CBI said, “The gross negligence of the hospital and its doctors is also evident from the fact that the serious patient suffering from bleeding from the genitals was treated by a dentist who was not qualified for the same.”

Preliminary investigation revealed that Rosie was admitted to the hospital on June 24 after severe bleeding and pain and Ashk was posted to look after her, while Bishnoi, the chief doctor, came after four-and-a-half hours. Investigation revealed that Bishnoi was informed about Rosie’s critical condition, but he instructed the dentist Ashk to handle the case even though he had no experience in handling gynecological issues. At 10.45 am, Bishnoi asked Roji’s relatives to bring blood from the blood bank as it was an emergency.

Monkeypox in Delhi: So far 12 monkeypox samples have been tested in Delhi AIIMS, how long does it take for the report to come?

By sending a letter to the station in-charge of Bijwasan, Bishnoi told that the patient died in critical condition. Later in another information, he told the police about suspected poison and conspiracy as the cause of death and also claimed that the treatment was not working for him. Bishnoi told that he was sent to the civil hospital for better treatment. The CBI said, “The said information was in the carbon copy, but the time of 1.30 pm was written in the original copy.”

The CBI alleged that Bishnoi prepared a ‘discharge card’ of Rosie which mentioned the time of recruitment at 6 am and referral at 12 noon. He was also mentioned about blood transfusion, other information including critical condition and referring him to a higher center, but in fact he was not “referred” for further treatment. Based on a complaint filed by MP Agatha Sangma to Home Minister Amit Shah, the Home Ministry had last year directed the CBI to probe the mysterious deaths of Rosie and her nephew Samuel. Both were residents of Dimapur in Nagaland.

In her letter to Shah, Agatha Sangma reported that Rosie had complained of some difficulties and was taken to the hospital for treatment, where she passed away. The MP also wrote that Samuel had accused the hospital of medical negligence and lodged a complaint about the incidents of his aunt’s death. The letter said, “The next day, Samuel was found hanging in his hotel room… and the circumstances of his death raised suspicions of disturbances.” The Meghalaya MP had said, “Prima facie, it was well planned. Appears to be a case of murder, which requires a probe of the highest order to ascertain the truth as to how the two died.”

Noida News: There will be a fine for giving food to street dogs in Noida, society’s circular, know- authority’s answer