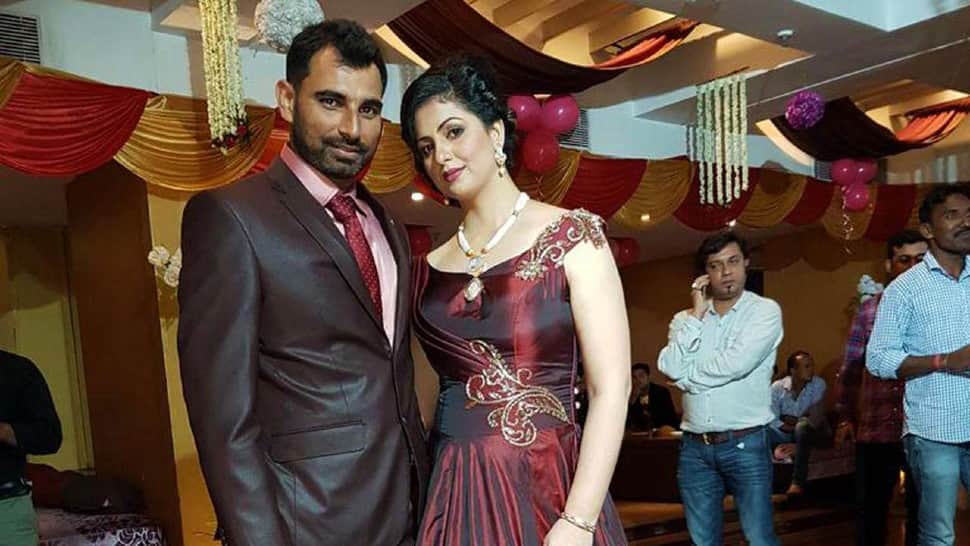 Indian pacer Mohammed Shami turned 31 on Friday (September 3), but it was not a particularly happy moment for him as he was dropped from the team’s playing XI for the fourth Test against England at the Oval in London. was done. Shami, who is just five short of 200 wickets in Test cricket, has been a fast bowler for the Indian team for some time but has been a rollercoaster ride, especially with his marriage to ex-wife Hasin Jahan.

Shami’s life and career turned upside down in 2018 when his wife Hasin Jahan leveled allegations of adultery, domestic violence, rape and match-fixing against the Bengal pacer. Not only was an FIR registered against him but the Board of Control for Cricket in India (BCCI) also decided to withdraw Shami’s contract that year.

What was the case against Mohammed Shami

BCCI decided to withdraw Shami’s contract after wife Hasin Jahan lodged a police complaint against Shami alleging match-fixing, adultery and domestic violence. While Shami denied all these allegations, the BCCI cleared Shami of the match-fixing allegations leveled by Jahan, who claimed that the cricketer had received money from a Pakistani woman.

Following Jahan’s written complaint, Shami and his family members were booked under Indian Penal Code sections 498A (cruelty to women by their husbands and relatives), 307 (attempt to murder), 323 (murder) at Kolkata’s Jadavpur police station. An FIR was registered under Punishment for voluntarily causing hurt), 376 (rape), 506 (criminal intimidation. The charges of adultery and domestic violence are being investigated by Kolkata Police.

Hasin Jahan shared screenshots of Shami’s conversation as well as telephone recordings accusing Shami of having extra-marital affairs. He also accused Shami and his family of domestic violence and said that they even tried to kill him.

She also alleged that Shami has links with women from Bengaluru, Pune, Indore, Nagpur and claimed that the 28-year-old had gone to Dubai to meet a woman after visiting South Africa.

In another press conference, Hasim Jahan claimed that Shami had once pushed her into a room with his brother and wanted him to have a physical relationship with her. She further said that Shami would have fled to UP and divorced her if he had not grabbed the mobile phone as evidence against her. Jahan also claimed that her husband was introduced to the girls by a London-based businessman.

What happened after these allegations of Hasin Jahan on Mohammed Shami?

The Supreme Court-appointed Committee of Administrators (CoA) had asked its Anti-Corruption and Security Unit (ACSU) led by Neeraj Kumar to probe allegations leveled by Shami’s wife Hasin Jahan that the pacer had used the name ‘Alishba’. had taken money from a Pakistani girl. . Later he gave him a clean chit.

The Kolkata Police also investigated the case of alleged domestic violence, rape and adultery. The BCCI also informed Kolkata Police that Shami had gone to Dubai for two days in February.

Shami has turned away from all these allegations.. He was the architect of India’s 151-run victory over England at Lord’s last month, scoring an unbeaten 56 with the bat – his second half-century in Test cricket.

This may be the playing XI of Rajasthan and Kolkata, know...