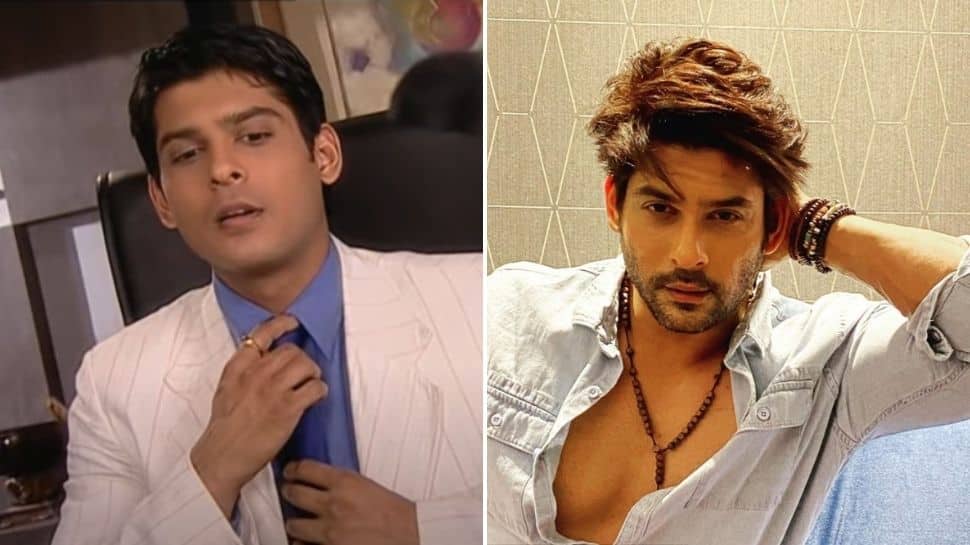 MumbaiRatna Sinha is the director who launched the late actor Siddharth Shukla In the television series titled ‘Babul Ka Aangan Chhote Na’ released in 2008. And since then, Sidharth hasn’t looked back.

After his sudden demise, Sinha remembered the upcoming model, which was the spark that turned him into a successful actor. His first-person account of his first meeting with the late actor, exclusively shared with IANS:

It’s around 2007 when I think I saw her in a shopping mall. Siddharth was the ramp model when my team and I were looking for a fresh face for a new show I was working on.

One of my assistants went to him and approached him for acting and he was very skeptical of the idea of ​​acting. He was actually a non-actor and when we auditioned, the channel also declined the audition.

He was actually quite happy with the modelling. But we thought there was something in it that would work! We kept working on his skills and finally I cast him as the lead character for my show ‘Babul Ka Aangan Chhote Na’.

As the show received a good response, the world of acting opportunities for Sidharth kept on increasing since then. You know I have seen Siddharth grow from a model, non-actor to the television star he became. I had a mixed sense of pride and joy that this fellow was moving from strength to strength.

It’s not easy at all to make it big in the industry here and stay relevant for 13 years! Then there were many youngsters who started as a model and ventured into acting but maintaining success is something that Siddhartha was doing successfully. I think ‘Balika Vadhu’ was a success for her.

When I last spoke to him, before the lockdown, he was saying how eager he is to do more films. He was very keen to expand his horizons in Bollywood. He did a film (`Humpty Sharma Ki Dulhania`) and he nurtured the hope of acting in more films.

When I woke up in the morning to receive the message of his sudden demise, I was shocked. Just numb

In the last one year, we have indeed lost a lot of young talent. It’s hard to process… Life is very unpredictable indeed. I knew how emotionally close Siddharth was to his mother…