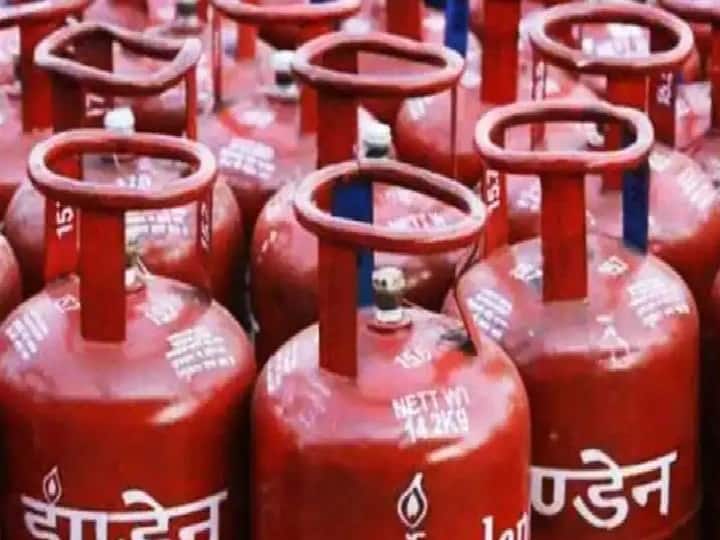 Delhi: Government will prepare multi-modal integration at IIT and Panchsheel Park metro station, know about it

Madhya Pradesh: A fierce fire broke out in a two-storey building in Indore, 7 people including two women burnt alive

When Sidhu tweeted the old video regarding agricultural laws, the captain...