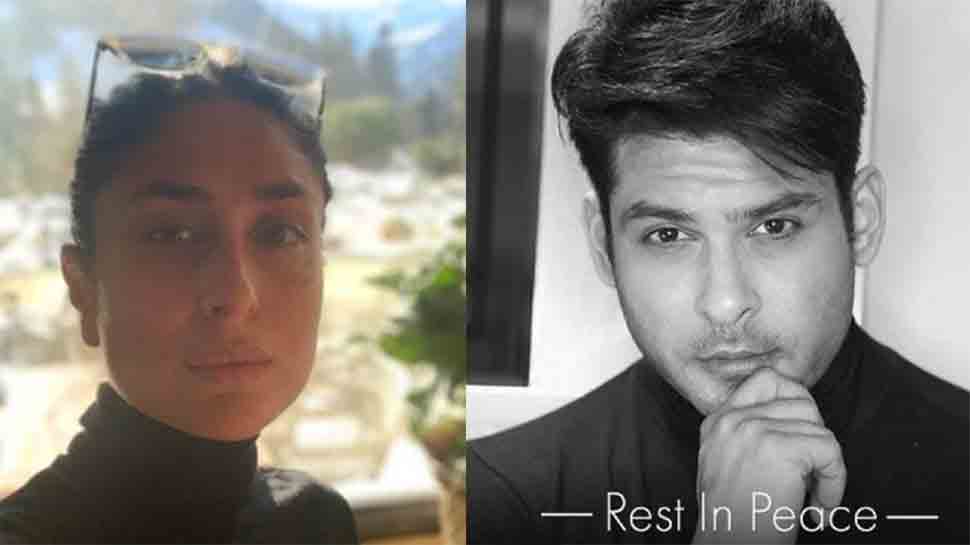 New Delhi: Popular television and film actor Sidharth Shukla, who died suddenly at the age of 40, shocked the film industry and TV fandom, was cremated here on Friday (September 3) afternoon in the presence of his family, friends and colleagues. to be done. His friends and people in the entertainment industry are yet to be aware of the fact that the actor is no more in this world.

Meanwhile, social media is flooded with sad posts and videos of the actor. Joining the star list, actress Kareena Kapoor Khan on Friday condoled the demise of Sidharth Shukla.

Along with a monochrome picture of Sidharth Shukla, she wrote on Instagram, “Hard to believe he is no more, my heartfelt condolences to his family, you will be missed @realsidharthshukla.”

Sidharth Shukla, who became a household name for his role in the long-running TV show ‘Balika Vadhu’ and as the winner of ‘Bigg Boss 13’, was declared dead on arrival at around 10.20 am on Thursday, when he was taken to Cooper. gone. Hospital in suburban Juhu.

The last rites were performed at the Oshiwara crematorium, but a large number of people gathered outside. Eager fans hoping to catch a glimpse of their favorite TV stars, along with mourners, were shocked at the death of the popular actor and TV crew.

The actor’s body was released from Cooper Hospital in Mumbai at around 1.20 pm in a chariot decorated with marigold flowers and amid heavy police protection and a crowd of people hoping to get the last glimpse of the actor.