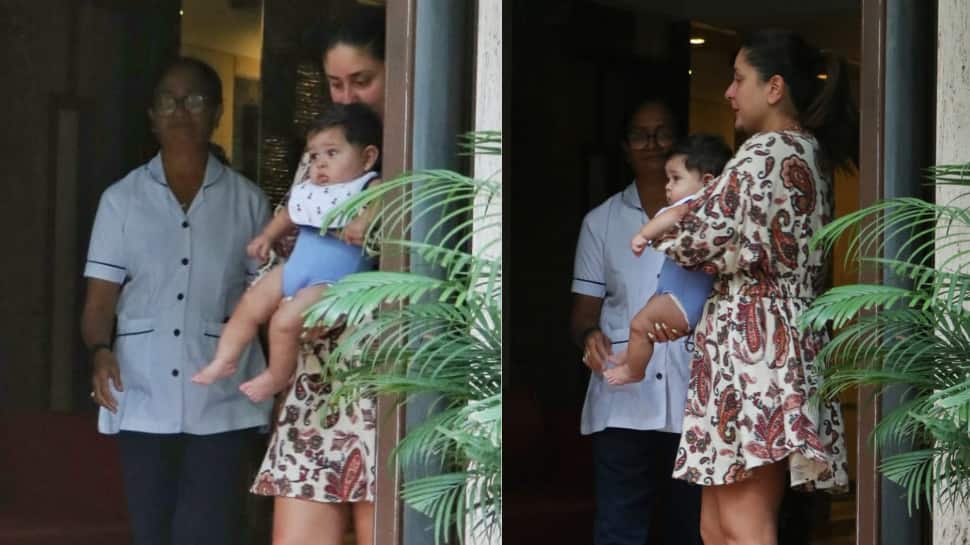 New Delhi: Actress Kareena Kapoor Khan was seen with her second child Jehangir Ali Khan outside their residence building, affectionately called Jeh – and the adorable pictures of mother and son are sure to make you go crazy.

In the pictures, the 40-year-old mama can be seen wearing a breezy knee short dress. Little baby Jeh is wearing a sky blue hoodie and a bib is tied around his neck. Bebo was holding her second born and can be seen planting a sweet kiss on his forehead in one of the pictures. The actress tied her hair in a ponytail without makeup.

Check out the adorable pictures: 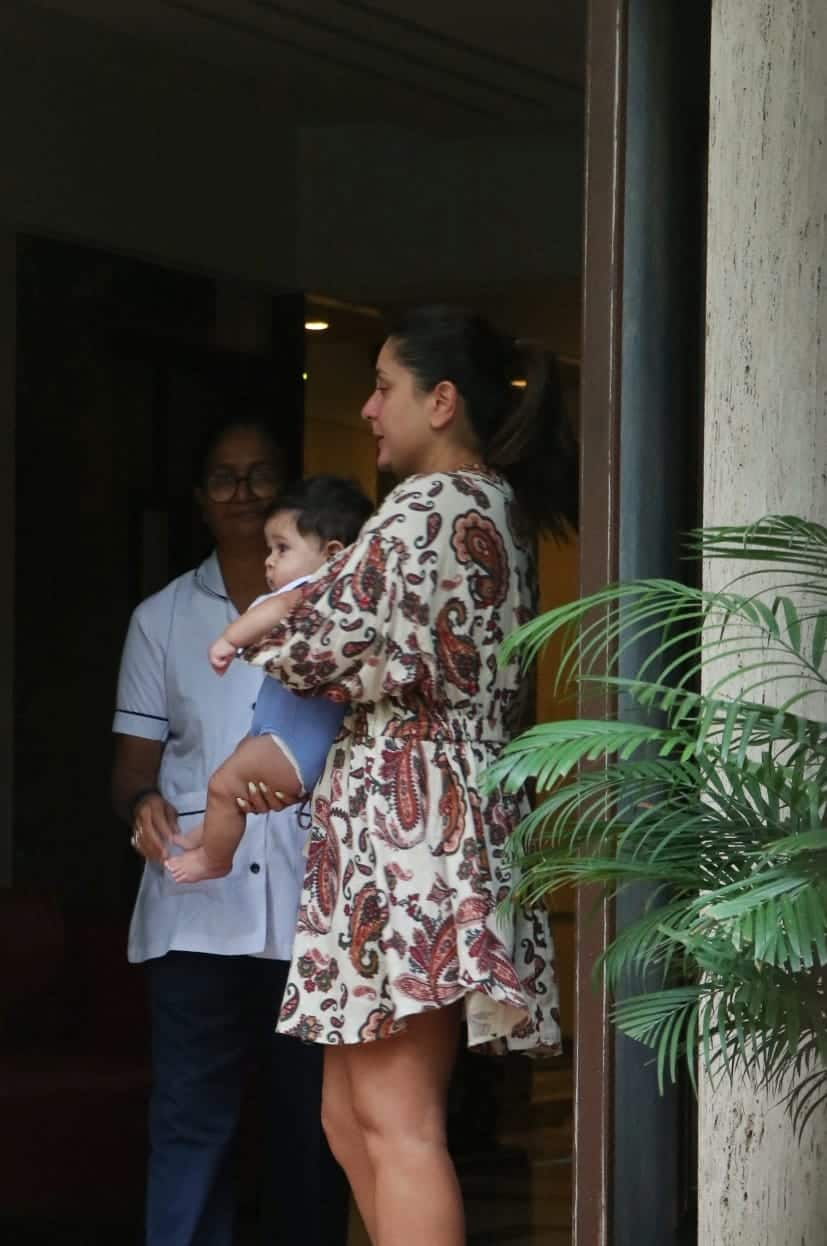 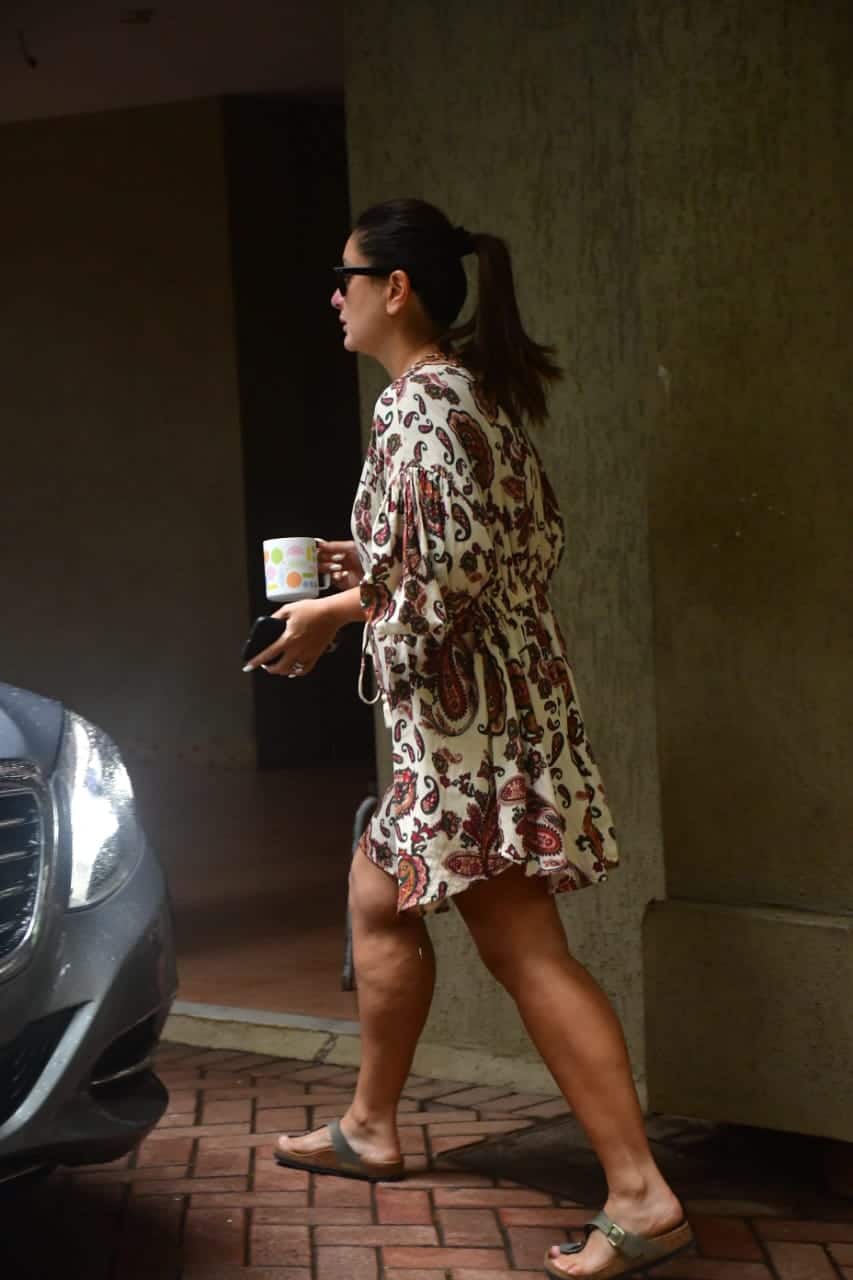 Earlier, Kareena, Saif, Taimur and Jeh had left for Maldives to celebrate Saif’s 51st birthday. The vacation was also Jah’s first family trip. Kareena had posted a cute picture of herself with Jeh when their baby turned six months old. The Veere Di Wedding actress wrote, “Love, happiness and courage wishing you always 6 months of my life.”

Kareena gave birth to Jeh on February 21, 2021. The actress who earlier used to shy away from sharing pictures of her second birth, is no longer hiding her child.

Kareena had earlier told Karan Johar about her second pregnancy in an Instagram Live. “The pregnancy was extremely difficult as compared to Taimur, who was a breeze. I loved it, enjoyed it and it gave me the courage to do it again. But this was different. I had matches where I would sit and think, ‘I don’t think I can do this, I don’t think anything is going to be okay’, the actress had shared.

On the work front, Kareena will be next seen in Aamir Khan’s Laal Singh Chaddha.