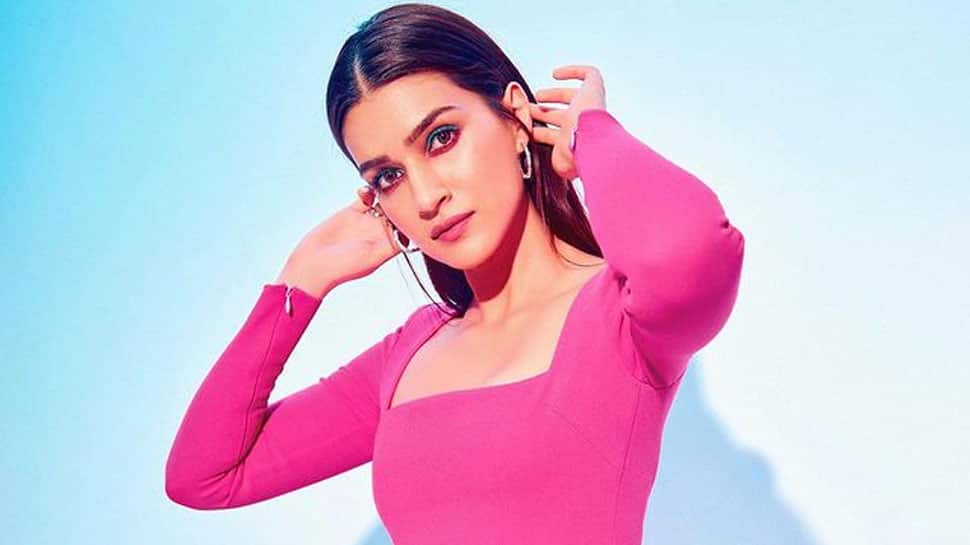 New Delhi: Mimi star Kriti Sanon recently joined the Ku app and has garnered over 20,000 followers within just a week on her social media platform from India.

Around two weeks ago, her co-star and friend, Tiger Shroff surprised his fans by joining the microblogging platform and received an overwhelming response. After Kriti Sanon joined Ku, at least four of her fan clubs also created their handles on the platform – @FAN_OF_KS, @Kriti_Sanon_FC, @kritsaffection, @team_kritian.

Kriti Sanon announced her arrival on the stage with a provocative picture of her eyes and gave a shout out to her fans on other social media platforms about her presence on Ku. Recently, a beautiful picture of the actor has garnered over 1,700 likes. Kriti will be using Ku to connect with her fans in multiple languages.

The actress recently did a superhit, Mimi, which earned appreciation from critics and fans as well.

On the work front, she is now working with South actors Prabhas and Sunny Singh, preparing for the release of the magnum opus drama, Aadipurush.