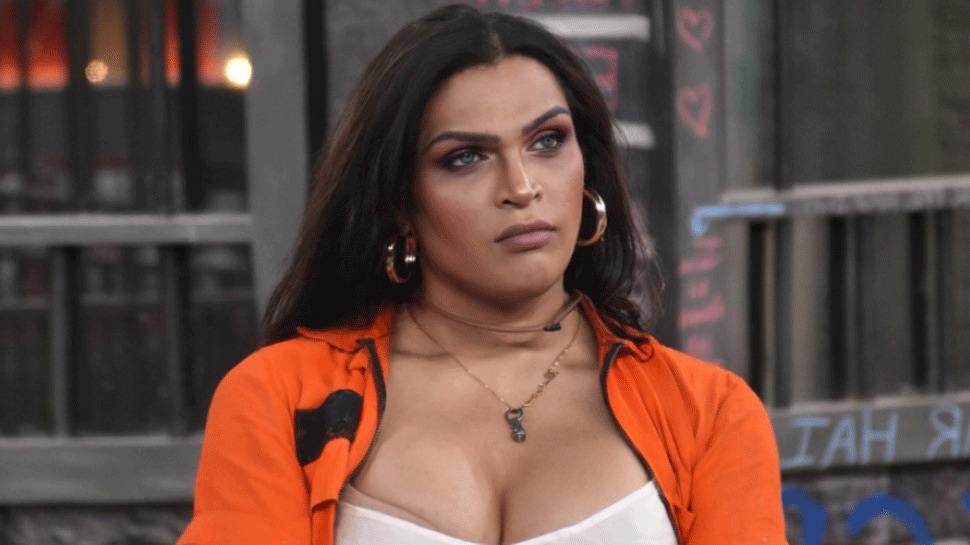 Mumbai: Trans-woman designer Saisha Shinde has been evicted from the reality show ‘Lock Up’ hosted by Kangana Ranaut. Just before the finale, Karan Kundra reached the house to talk to the inmates. He mentioned how good his game was, his special moments and the journey in the house.

He greeted the warden Tejasvi Prakash and said, “How beautiful she looks” to which she replied, “You guys have a lovely jailer!”

Eventually Karan and Tejashwi had dinner with all the contestants. During dinner time, Prince Narula shared how Karan has helped him in his career.

After these sweet moments between them, Tejashwi said that the ‘queen card’ has a special power to eliminate someone from the house. He announces that Sayesha has been thrown out for getting less votes.

Sayyeshaa got emotional and said, “I am so happy that I got a chance to be a part of this show, this show is everything to me! I love it!”

Sayyeshaa was very vocal about her views. She had been kicked out earlier too after she had a heated argument with host Kangana Ranaut, and then re-entered the show. But this time the audience voted for him even before he became the finalist.

‘Lock Up’ streams on Alt Balaji and MX Player.