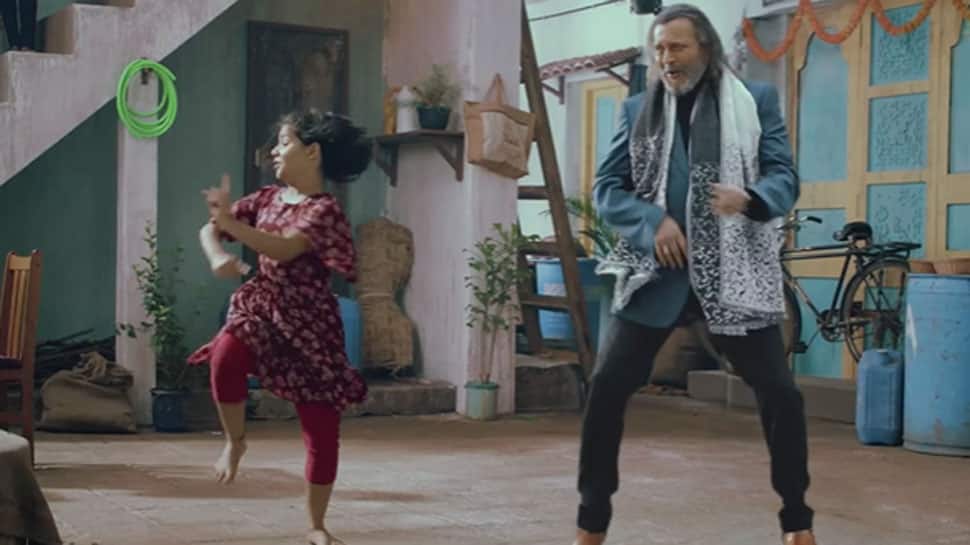 New Delhi: Ever since the promo of the new show ‘Chiku Ki Mummy Dar Ke’ has been released, fans are quite excited to see it. The special thing is because of the presence of veteran star Mithun Chakraborty in it.

Veteran actor Mithun Chakraborty, who recently appeared in the latest promo of ‘Chiku Ki Mummy Door Ke’ has raised the curiosity level of his followers. The biggest reason for being a part of this promo was the story of the show. 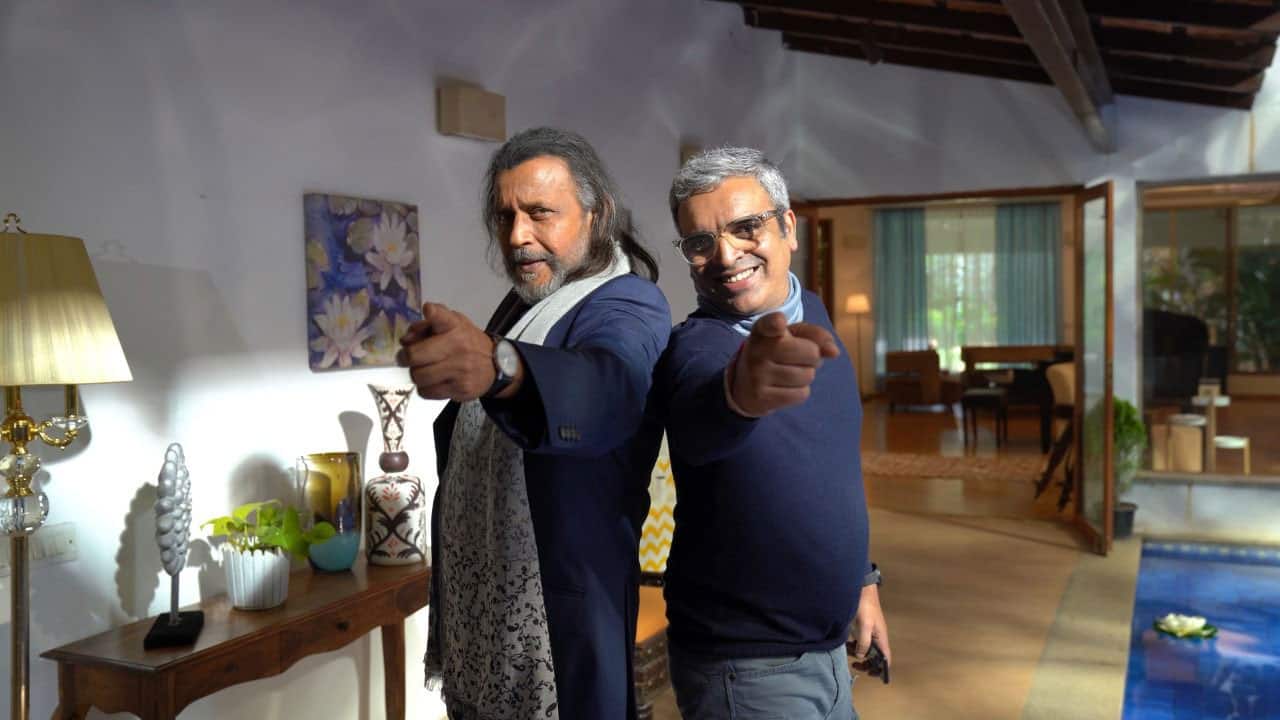 It narrates the struggling journey of Cheeku who seeks hard work and success similar to the journey of Mithun Da. “After reading the script of the promo, Mithun Chakraborty got a kind of flashback about his roller-coaster journey. He felt very emotionally attached to Cheeku and in view of her personal nature used to cut her fees. Mithun sir is known to do projects that he really connects with and it’s a really generous gesture”, a source told us.

Watch Cheeku Ki Mummy Dar Kei from 6th September 2021 at 6 pm only on Star Plus.