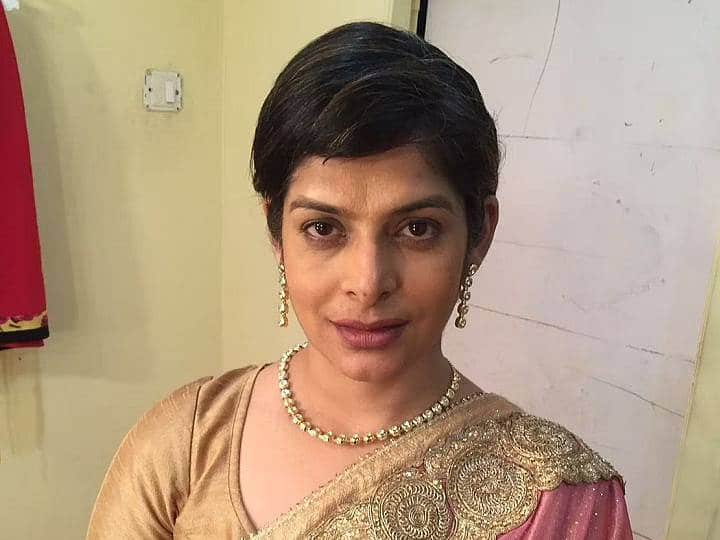 The whole world is hurt by the situation in Afghanistan. Afghan citizens are fleeing the Taliban. Leaving your country. Celebs around the world have expressed concern about the Taliban. At the same time, now TV actress Nupur Alankar has become more upset than before. His brother-in-law Kaushal Aggarwal is also stuck in Afghanistan and is unable to contact him now.

Nupur Alankar is wandering from door to door and calling many places, but nothing is found. Nupur said, “My sister and I have lost contact with him. It’s been 9-10 days since we last spoke to him.” Many flights are coming from Afghanistan to India, but their brother-in-law has not come in them yet.

Nupur Alankar in a statement to The Times of India said, “I am with my sister Jigyaasa. I cannot despair as it will increase panic. Jigyaasa is trying her best to keep the peace. But, now we are only two times a night. I can only sleep for hours.”

Nupur said, “The last time we talked, he said that he was unable to charge his phone. After this, he was explaining something to us when the call was cut. He gave the number of a man with whom They were there, but we didn’t get any message.” Nupur and Jigyasa do not even know where Kaushal Aggarwal is now.

Please tell that actress Savita Bajaj is staying at Nupur’s sister Jigyasa’s house. He was discharged from the hospital two days back.

Samantha-Naga Wedding Rift: Is there a rift in the marriage of Samantha Akkineni and Naga Chaitanya? The actress herself gave this answer