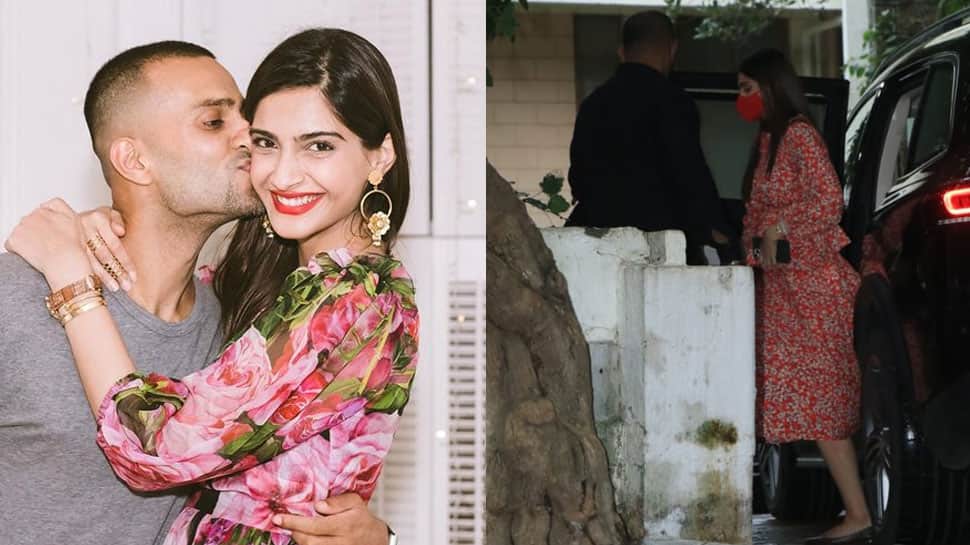 New Delhi: Actress Sonam Kapoor is a fitness freak and often shares interesting posts on her Instagram. Recently, speculations were rife that Sonam and her husband Anand Ahuja are expecting their first child together. But the actress’s recent post will shut down the rumours, at least for the time being.

Sonam took to her IG story and shared a picture from her workout routine, which shows off the washboard abs she got. The flat tummy in her mirror selfie is surely going to put the rumour-mongers in check.

In July this year, Sonam was seen in red floral maxi dressRumors are spreading that she is pregnant. However, she later shared a post on periods, putting an end to all the rumours.

bollywood beautyOnam Kapoor marries businessman Anand Ahuja On May 8, 2018. The couple had a Sikh wedding and the Anand Karaj ceremony took place at their aunt Kavita Singh’s residence in Rockdale, Mumbai. The couple’s wedding was a star-studded affair that was attended by people from the entertainment world.

Kapoor and Ahuja hosted a lavish reception party at The Leela in Mumbai in the evening, and several B-towners were seen in attendance.

On the work front, Sonam will be seen in the upcoming crime thriller ‘Blind’. It was directed by Shome Makhija and produced by Sujoy Ghosh, Avishek Ghosh, Hyunwoo Thomas Kim, Sachin Nahar, Pinkesh Nahar and Manish W.