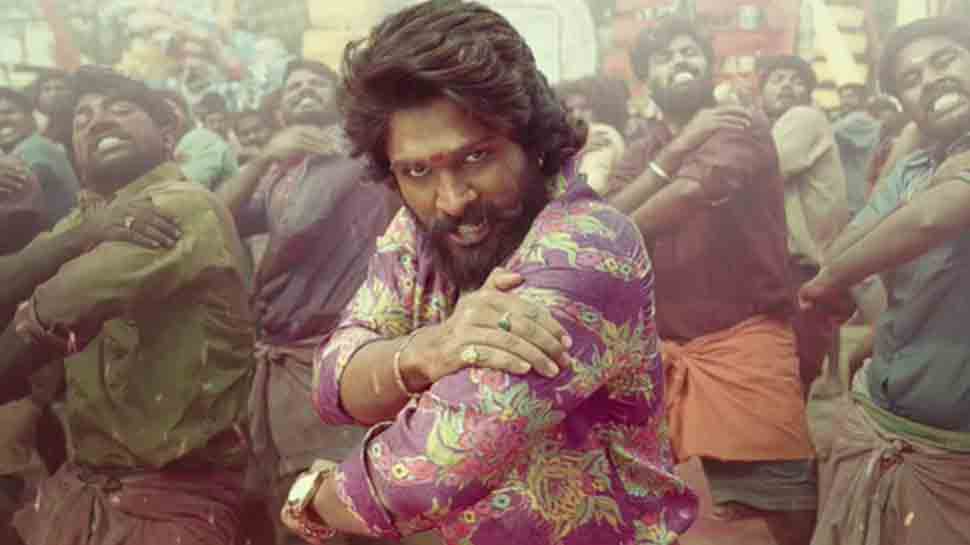 Berhampur: The headmistress of a high school in Odisha’s Ganjam district has been suspended after a video of some students dancing to a song from Telugu blockbuster ‘Pushpa’ in a classroom went viral on social media, an official said.

Several class 10 students gathered in the smart classroom of Baramundli High School in Sheragada block. The teachers had given some tips for the high school certificate exam, after which they left without closing the room.

According to the district official, some students present in the room must have connected the TV to their mobile phones.

Two dance videos of 14 and 24 seconds duration went viral on social media platforms recently and they can be seen dancing to the tunes of ‘Srivalli’, a popular song from the Allu Arjun starrer film.

Music was playing on LED television, which was installed in the classroom to teach the students as part of the school transformation scheme.

Block Development Officer Bhaskar Lenka claimed that the headmistress Sujata Padhi was served a show cause notice, but she did not give a satisfactory reply.

District Education Officer Binita Senapati said that Padhi has been suspended since Wednesday for negligence in duty.

The official said that investigation is on and action will be taken against some more teachers for dereliction of duty.

Ankita Lokhande looks gorgeous in a traditional silk saree as she...