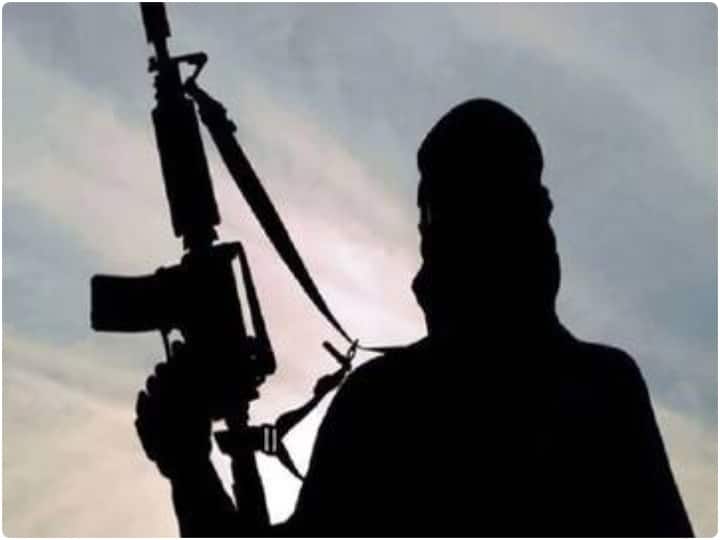 New Terror Group: A new network of terrorism has been formed in Afghanistan, which has been named Tehreek-e-Taliban Emirate. In this terrorist alliance, the terrorist organization Lashkar will work with Jaish, Haqqani Network and Taliban. Pakistani intelligence agency ISI will provide it with all the resources from behind the scenes. This new alliance of terror can prove to be a big threat to India in the coming times.

With the withdrawal of US troops from Afghanistan, a new network of terrorist alliances has been formed. In this new network, the Haqqani network of terror will work with the terrorist organization Lashkar-e-Taiba and Jaish-e-Mohammed and the Taliban will support it. The entire script of this new alliance of terror has been composed by the Pakistani intelligence agency ISI and this organization has been named Tehreek-e-Taliban Emirates. According to intelligence reports, the Taliban is sitting openly in many places in Afghanistan, so its own fighters do not have enough time to train the newly recruited terrorists. Therefore, the responsibility of this work has been entrusted to the terrorist organization Jaish-e-Mohammed. Jaish-e-Mohammed has sent its trained fighters to Afghanistan to train new Taliban cadres.

According to the intelligence report, the Pakistani intelligence agency ISI has made Jaish-e-Mohammed chief Masood Azhar and his brother Mohammad Ibrahim Azhar, the most powerful terrorist organization in this episode, as the head of coordination between terrorist organizations in Afghanistan. as emerged. Keep in mind that Masood Azhar and the new head of Afghanistan, Mullah Baradar, are very close to each other and have also helped each other from time to time before this. Baradar has also had a meeting with ISI and Masood Azhar soon after taking power in Afghanistan. According to the intelligence report, Lashkar-e-Taiba chief Hafiz Mohammad Saeed has also been given an important responsibility in this story by the ISI, under this responsibility Hafiz Mohammad Saeed has been given the responsibility of fund collection for Afghanistan and Kashmir by keeping Hafiz Mohammad Saeed in a safe place in Lahore. That is, an attempt has been made to fully assure the Taliban that Pakistan is completely with them in this hour of trouble.

Experts handling important matters related to terror also believe that this alliance can prove to be a big threat to India. Former Deputy Commissioner of Police Album Rao, who has taken charge of Anti-Terrorism Squad in Delhi Police, believes that this alliance can threaten not only India but many countries of the world because the terrorist only knows how to spread terror and does not know any other work. And for that all countries are equal. It is clear that in the coming times, Indian security and intelligence agencies may once again have to face major threats because the new network of terror will play its game.

For the first time in the history of the Supreme Court, 9 judges took oath together, see the list

Taliban’s New Administration: After the departure of America, who got what responsibility in the new administration of Taliban?