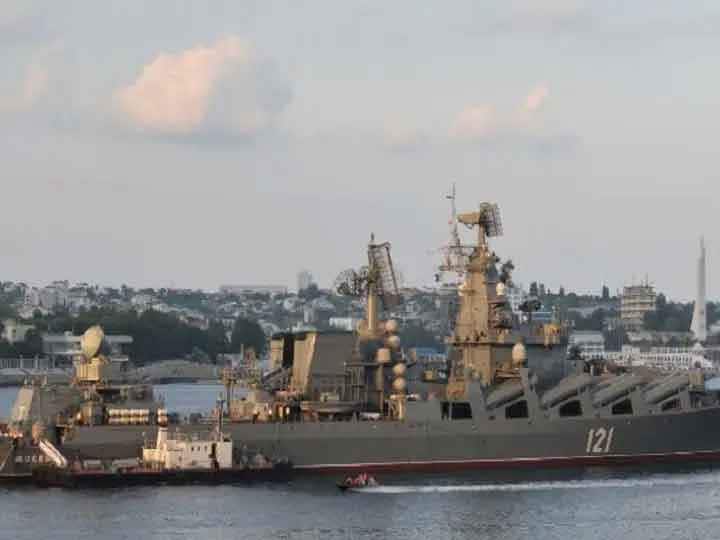 Sinking of Russian Warship Moskva: President Joe Biden’s administration has distanced itself from the incident, denying the role of US intelligence in the sinking of Russia’s missile-laden ship Moskva. The sinking of Moskva is one of the major events that dealt a big blow to Russia after the attack on Ukraine. A day earlier, a US official confirmed that the US had informed Ukraine about the location of the ship. At the same time, the White House and the Pentagon described their limited role in last month’s attack and said on Friday that the Ukrainian military made its own decisions. This exercise shows that while supporting Ukraine, President Biden also wants to avoid any direct confrontation between the US and Russia.

The US administration has provided more than $3.4 billion in aid to Ukraine and its military is training Ukrainian soldiers to use howitzers, drones and other combat equipment. The White House on Friday also announced an additional $150 million military aid to the Eastern European country.

American official made this claim
On Thursday, a US official said on condition of anonymity that Ukraine had decided to single-handedly target Moskva using its anti-ship missiles. But in the face of Russia’s numerous attacks on Ukraine from the sea, the US had provided “a lot of intelligence”, including the location of the attacking ships.

After India, Pakistan also rejected the WHO report on the death toll from Kovid-19, saying – it is completely baseless