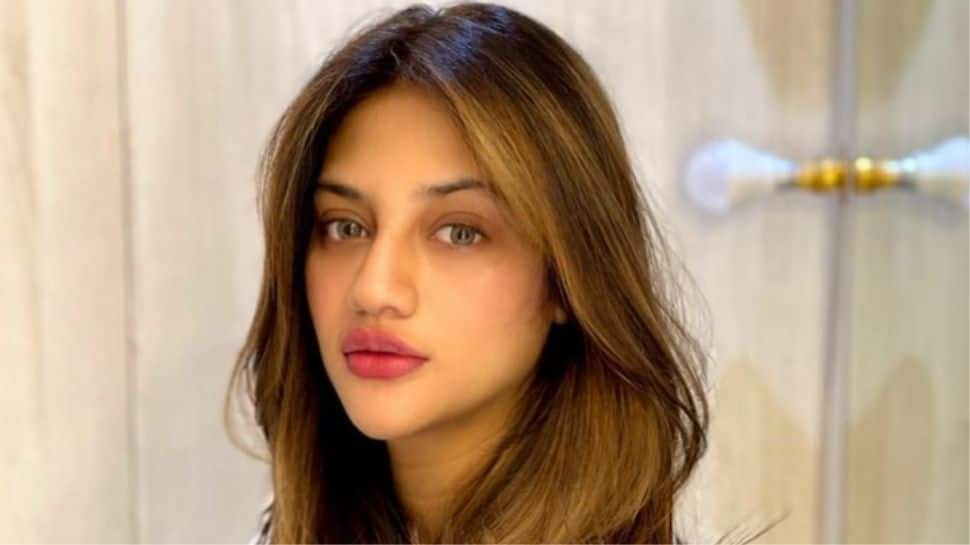 New DelhiPopular Bengali actress turned TMC MP Nusrat Jahan who was blessed with a child On August 26, 2021, she recently took to Instagram to share a picture of herself as a ‘new mom’ and gave picture credit to a mysterious ‘daddy’, leaving fans wondering who was behind the camera. In the picture, she looked gorgeous in a black and white striped top and styled wavy hair.

Since Nushrat credited the picture to ‘Daddy’, fans were curious to know what she meant when she said this. Many fans linked her to her ‘SOS Kolkata’ co-star Yash Dasgupta.

In June, Nusrat Jahan announced her split with husband Nikhil Jain and also released an official statement. The actress-turned-politician said, “We parted ways a long time ago, but I didn’t talk about it because I wanted to keep my personal life to myself.”

TMC MP Nusrat Jahan and Nikhil Jain, who tied the knot in Turkey in June 2019, were making headlines a few months back due to marital discord and allegations of cheating on the former.

Meanwhile, after the allegations against Nikhil Jain and his family, he had disclosed some important things about his relationship with Nusrat. He had issued an official statement regarding the ongoing marital discord and made some important revelations in it.

Nusrat Jahan tied the knot with her business boyfriend Nikhil Jain on June 19, 2019 in the picturesque Turkish town of Bodrum. The wedding ceremony was performed in accordance with the Turkish Marriage Regulation.

Amidst these speculations, Nusrat Jahan’s close association with BJP actor-turned-politician Yash Dasgupta had also gained ground. Yash and Nusrat worked together in the Bengali film ‘SOS Kolkata’ in the year 2020.