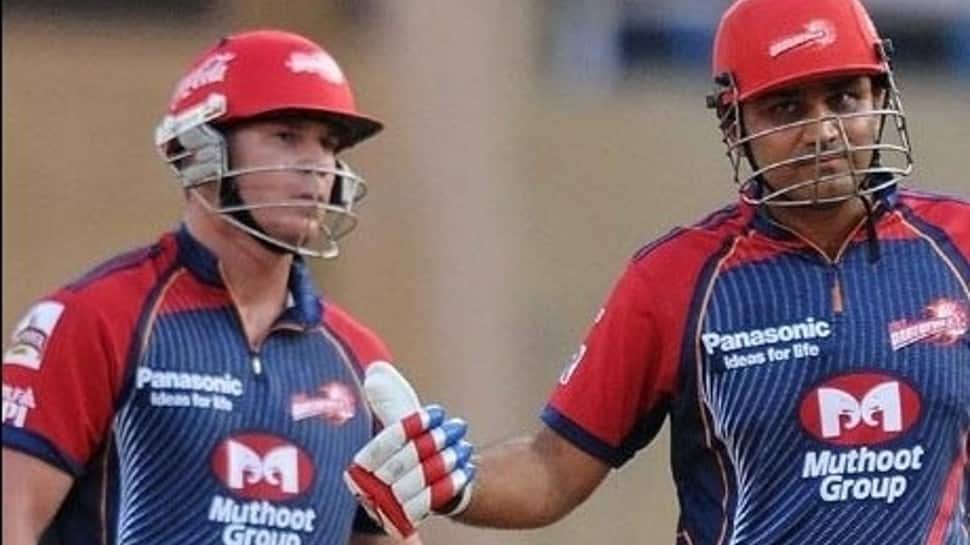 Former India and Delhi Capitals opener Virender Sehwag has revealed that Australia batsman David Warner struggled with discipline in his first IPL season in 2009 and gave the team management a tough time.

Notably, Warner began his IPL journey with Delhi Daredevils (now Delhi Capitals) in 2009 and was released after the 2013 season. He spent the next 8 years at Sunrisers Hyderabad before rejoining DC in 2022.

Recalling Warner’s first year in IPL in 2009, the then Delhi Daredevils captain Sehwag revealed that the Australia opener used to party more than he used to practice and even had fights with some DC players, which led to He was sent home.

A streak of wins for DC A streak of 50+ scores for Davy #YehHaiNayiDilli , #DCvSRH#TATAIPL , #IPL , #Delhi Capitals , @David Warner31 pic.twitter.com/D7heQLiQVi

“I too have vented my frustration on some players and David Warner was one of them. Because when he was a freshman, he attended more than I believed in practicing or playing matches. In the first year, he had a fight with a There was some player so we sent him back for the last two games.” Sehwag told Cricbuzz.

“So sometimes it happens that you put someone out to teach you a lesson. He was new so it was important to show him that you alone are not important to the team, others are too. There are other players who can play as well. He is and can win. Match for the team too. And the same thing happened. We kept him out of the team and won. Sehwag added.

Warner was eventually released by Hyderabad and then picked up by Delhi in the IPL 2022 mega auction in February for Rs 6.5 crore. He has been in excellent form so far this season, scoring 356 runs at an average of 59.33.