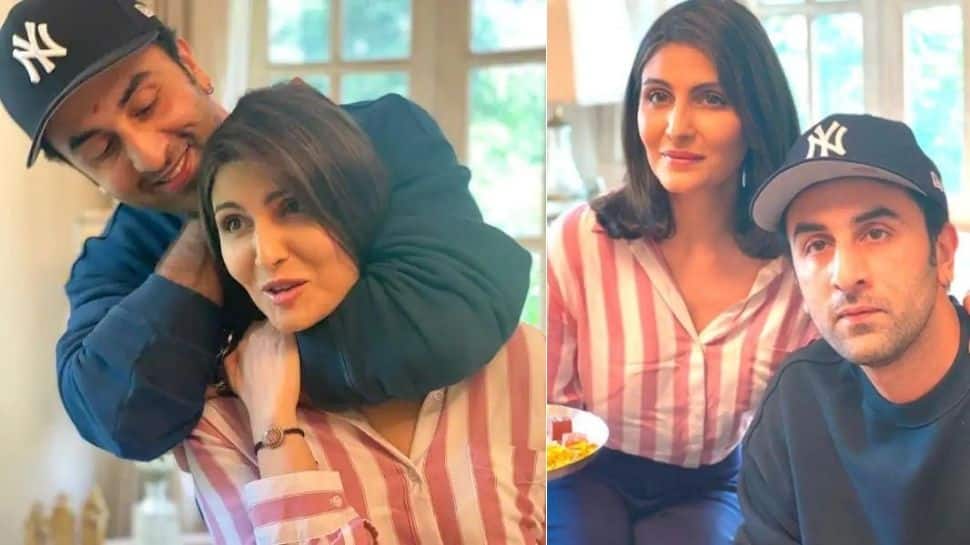 New Delhi: Actress Neetu Kapoor along with her daughter Riddhima Kapoor Sahni will soon be seen as a special guest on Sunday’s episode of “The Kapil Sharma Show”.

During their journey on the show, the mother-daughter duo had some interesting conversations with host Kapil Sharma.

During one such conversation, Kapil asks Riddhima to elaborate on the time when she was studying in London and her brother Ranbir Kapoor used to take her things without her permission and give them to his girlfriend.

Riddhima laughs: “Yes, I was studying in London and had just returned home from vacation. I just sat around one day and saw a female friend of hers coming home. Then I saw the top she was wearing. It was very much the same as what he wore. What I had. Then I realized that to save his pocket money, he used to give away most of my stuff.”

Neetu Kapoor also shared the pictures on her Instagram account and wrote, “Always a lot of fun with @kapilsharma and this time with my daughter @riddhimakapoorsahniofficial making it more fun and exciting. Stay tuned for this joy ride @ sonytvofficial #TheKapilSharmaShow

To this Neetu Kapoor continues: “I never gave money to my children. But give them as much as they want and never spoil them. That’s all I used to give them.”

On the professional front, Riddhima is a successful fashion and jewelery designer. She is married to businessman Bharat Sahni in New Delhi and the couple has a daughter named Samara Sahni.

On the other hand, Neetu will next be seen sharing screen space with Anil Kapoor, Varun Dhawan and Kiara Advani in ‘Jug Jug Jio’.