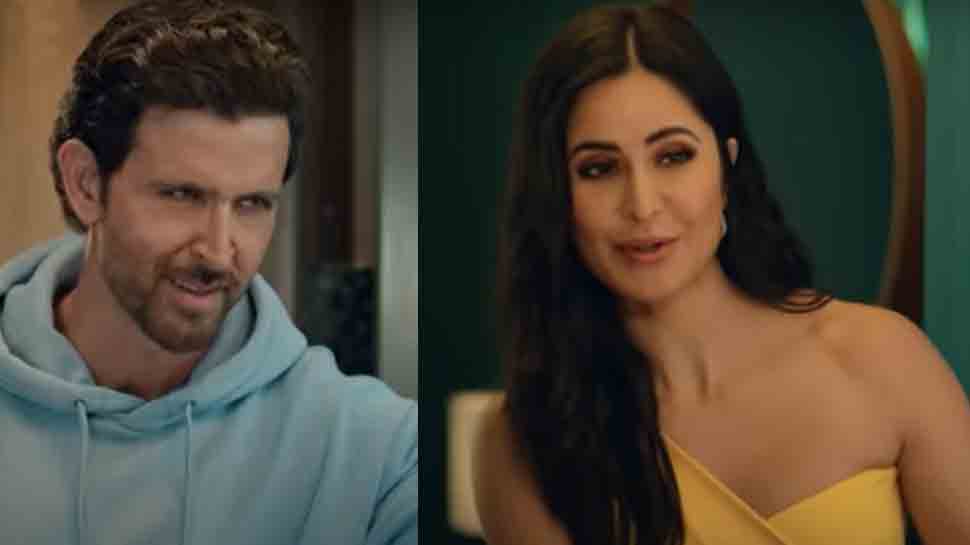 New Delhi: Zomato issued a clarification after her latest commercials featuring actors Hrithik Roshan and Katrina Kaif were criticized on social media. The food delivery app issued a statement addressing the issues raised by a section of the audience. The company said the ads were “well-thought-out, but unfortunately misinterpreted by some.”

In a detailed note published on Twitter on Monday, the food-delivery company said the intention behind the ad was to show how its customers were no less than stars like Hrithik and Katrina for them. It added that at the same time he wanted to project that his delivery executives were no less than a hero to him.

In one of the commercials released by Zomato, actress Katrina Kaif is seen presenting a piece of her birthday cake to her Zomato delivery executive. However, the delivery boy leaves the place without taking a piece of cake as he gets the notification of his next order. He does this so that he is not late in placing his next order. In another ad featuring Hrithik, the delivery executive skips a selfie opportunity for the same reason.

Zomato, however, said that they want to show people how to be polite to activists like Hrithik and Katrina in the video.

Talking about Katrina and Hrithik, they have appeared together in films like ‘Bang Bang’ and ‘Zindagi Na Milegi Dobara’. Katrina will next be seen in ‘Phone Bhoot’ and ‘Tiger 3’. He also recently announced his directorial debut ‘Jee Le Zara’ opposite Farhan Akhtar. Hrithik, on the other hand, will be next seen in ‘Fighter’. He is also working on ‘Krrish 4’.

Tahira Kashyap shares her experience of food poisoning due to bottle...